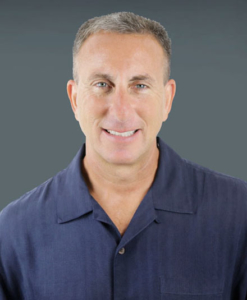 Steven Mark Kahan has successfully helped to grow seven startup companies from early-stage development to going public or being sold, resulting in a total value of more than $4.5 billion.

Bringing passion and positive energy, Steve inspires teams and their organizations to take on the impossible and succeed. He is best known for his ability to plan marketing strategy and execute it, so that companies can accelerate revenue, grow market share, and consistently deliver superior returns for shareholders.

In his current position as Thycotic’s Chief of Staff, he has helped guide the company through incredible growth and a successful exit at over $1B. It’s been a similar story with the other companies where he’s brought his talents over the past three decades, including KnowledgeWare, PentaSafe, Postini, Quest Software, and The Planet.

A previous board member of Target Hunger in Houston, Steve is passionate about making the world a better place by helping those who need it most.

Steve attended college at Illinois State University where he earned a Bachelor’s Degree in Speech Communication. He’s an avid paddle boarder, and he taught himself to play the guitar. He and his wife of thirty years live in Texas. They have two children and two grandchildren.

Steven Mark Kahan is Featured as the ``Ideal CMO`` 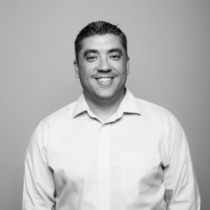 Founder, President of Integrous Marketing - Lecturer, Masters of Science in Marketing Company NameMcCombs School of Business, The University of Texas at Austin 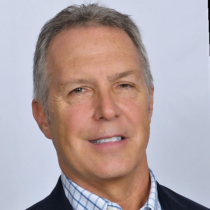 “Steve is the best startup CMO on the planet!” 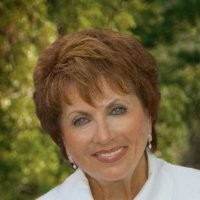 Fill out the form below to Get Steve’s 7 Leadership Traits To Fire Up Your Career at a Technology Startup!